This alleged object orbiting earth has been shrouded in mystery since first appearing in the public sphere in 1954, when retired Marine Corps Major Donald E. Keyhoe gave a statement to newspapers which indicated he had knowledge that the earth was being orbited by an artificial satellite of unknown origin.

Later, in the early sixties, an unknown satellite in polar orbit was identified and the information publicised by the Department of Defense, who themselves dubbed it the ‘Dark Satellite’. They later claimed to have identified it as a casing from an old Discoverer launch.

However, many still believe the Black Knight is of extraterrestrial origin. Nicola Tesla believed he was was receiving intelligent signals from space, and many think this mysterious object may have been the source.

In 1973, Scottish researcher Duncan Lunan examined data picked up by in the 1920s by Norwegian scientists – Long Delay Echoes that some believed to be coming from the Black Knight. He deciphered them to reveal a message detailing a star chart pointing to Epsilon Boötes – a double star in the constellation of boötes, perhaps the origin of the strange satellite.

The object has now been photographed by NASA several times, and it is still believed to be in orbit to this day. 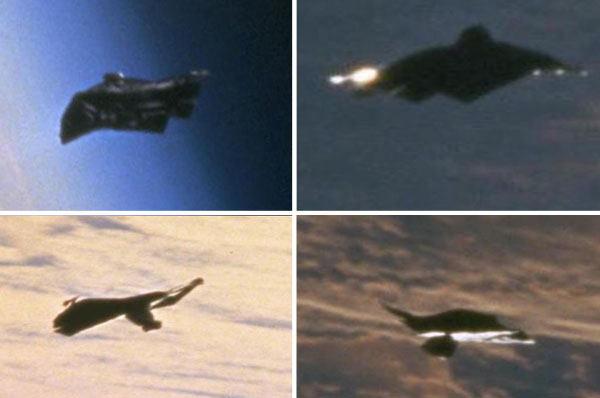